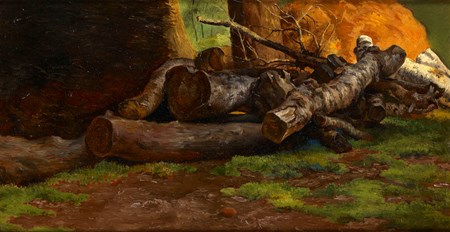 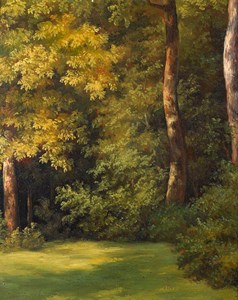 The 19th century Belgian artist Jean-Michel Cels remains little known today. He was the son and pupil of the Neoclassical painter Cornelis Cels, director of the Académie de Tournai, and also studied with the landscape painter Pierre Jean Hellemans. The younger Cels must have learned the practice of making plein-air oil sketches from his father, who is known to have made such studies during the seven years he spent living and working in Italy early in his career.