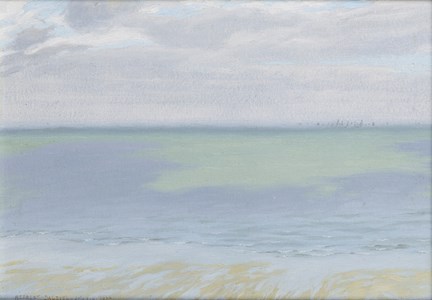 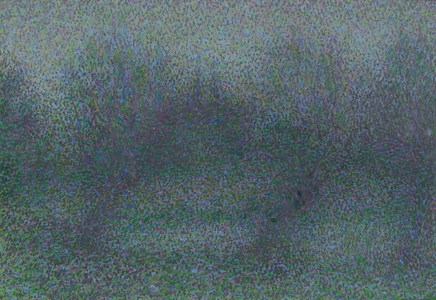 The son of Thomas Dalziel, a painter and illustrator who was the youngest member of the Victorian family firm of reproductive engravers known as Dalziel Brothers, Herbert Dalziel left school in 1874. He studied for a time at the West London School of Art, and his early work shows the influence of the Pre-Raphaelites. By 1882, however, he was studying under Alexandre Cabanel at the Ecole des Beaux-Arts in Paris, where he remained for about a year. He was elected a member of the New English Art Club in 1887, and also exhibited pastoral subjects and landscapes at the Royal Academy and the Grosvenor Gallery. Dalziel suffered from ill health and poor eyesight throughout much of his career, and as a result his output remains very small.