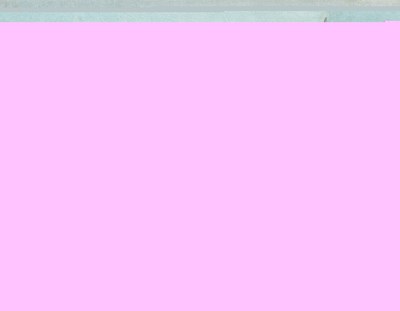 
The present sheet was executed while Ancelet was living in Rome as a pensionnaire at the Académie de France, having won the Prix de Rome for architecture in 1851. It depicts a group of grain mills outside a bakery at Pompeii. As one modern scholar has described the scene, ‘A yard paved with basalt slabs contains four grain mills in a row, each constructed in the standard format of two components of lava: a hollow hourglass-shaped element (the catillus) fitted over a conical element (the meta) which was set on a pedestal with a raised lip around the edge. Drawn by a donkey, the catillus rotated around the meta, and grain poured into the upper cavity passed into the lower part, where it was ground into flour by the friction between the two elements, emerging at the bottom to be collected in the surrounding trough. To the right of the mills, against the bakery wall, was a series of masonry supports for wooden benches on which assistants kneaded the dough, and to the left was a domed oven with an arched opening giving access to the floor on which the fire was lit and the bread was baked.’ Other views of Pompeii by Ancelet, also dated 1853, appeared on the art markets in France in 2004 and in Germany in 2005. The artist is also known to have produced drawings reconstructing the interior decorations of some of the houses of Pompeii.