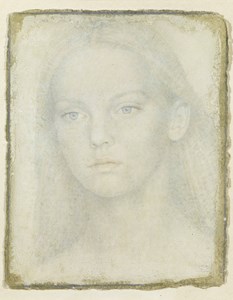 Victor Koulbak was born in Moscow and studied there, beginning his career as a commercial draughtsman and illustrator. In 1975 he left Russia and settled first in Vienna and later in France, where he lived and worked between 1976 and 2000. He lives today in Malta. Koulbak established a reputation for working in the techniques of Renaissance masters, in particular the medium of silverpoint, which features in his work from 1990 onwards. He had his first one-man exhibition in Sweden in 1976, and has since exhibited in France, England, Germany, Belgium, Japan and America.