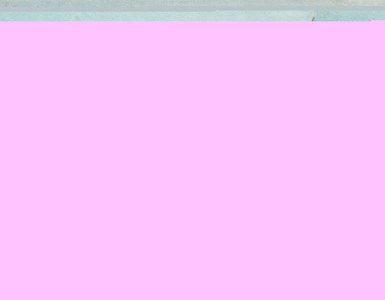 Gabriel-Auguste Ancelet enrolled at the Ecole des Beaux-Arts in 1845, at the age of sixteen, studying there under the architect Victor Baltard. Ancelet’s particular interest in architecture is reflected in the several elaborate designs he produced for ideal projects and monuments while a student, and in 1851 he won the Grand Prix de Rome in the category of architecture with a design for a hospice in the Alps. Ancelet arrived in Rome in 1852, and travelled extensively around Italy, drawing the recently excavated sites along the Via Appia and Pompeii, as well as venturing further afield, to Tuscany, Venice and Sicily. He also visited Smyrna, Constantinople and Athens, producing numerous drawings of archaeological sights and buildings. Elaborate drawings of the Arch of Septimus Severus and the restoration of the Via Appia were sent to Paris for the Salon of 1856. On his return to France the following year Ancelet was appointed Inspecteur aux Travaux des Archives et de la Bibliotheque de l’Arsenal and, in 1858, architect of the Imperial château of Pau and the villa at Biarritz. He also was entrusted with the restoration of the château of Arteaga, near Bilbao, for the Empress Eugénie. In 1864 Ancelet was named as architect at Compiègne, and was commissioned by Napoleon III to design a theatre on the grounds of the château. His most significant architectural project, construction of the theatre at Compiègne was completed in 1870, shortly before the outbreak of the Franco-Prussian war and the end of the Second Empire. After the war, Ancelet settled in Paris, where he was appointed architect to the Conservatoire des Arts et Métiers, and in this capacity restored several buildings and monuments in Paris, notably the Porte Saint-Denis. He was named professor of architectural and ornament drawing at the Ecole des Beaux-Arts in 1873, and was elected to the Académie des Beaux-Arts in 1892.