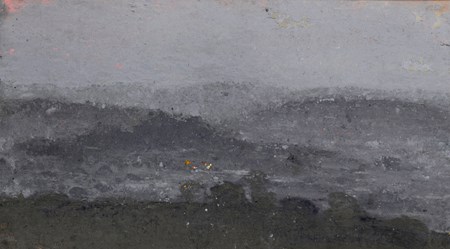 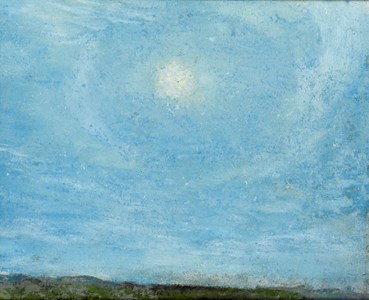 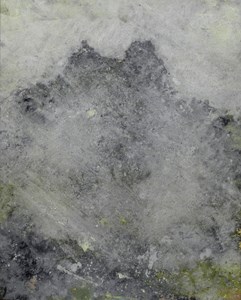 Rudolf Helmut Sauter was the son of the German-born artist Georg Sauter (1866-1937), who had settled in London in 1894 and established a career as a portrait painter and landscapist. Educated at Harrow, the young Sauter studied art in London and Munich, and exhibited his work at the Royal Academy, the Royal West of England Academy and the Paris Salon. During the First World War Sauter was interned at Alexandra Palace in London and in Frimley in Surrey, where he produced a number of drawings illustrating life in the camp. (His letters describing the conditions in the camp, written to his wife in 1918 and 1919, are today in the collection of the Imperial War Museum in London.) Sauter was the nephew and heir of the writer John Galsworthy, and illustrated an edition of his complete works, as well as painting portraits of the writer and his wife. He exhibited at the Royal Institute of Painters in Watercolours and the Royal Society of British Artists, and also produced a number of lithographs of landscape subjects. Sauter developed a particular skill as a pastellist, and showed his work at the Pastel Society. Sauter travelled extensively, and over his career exhibited landscapes and views of England, South Africa, Italy (particularly Venice and Sicily), Morocco and the westerns states of America, notably views of the Grand Canyon. Apart from showing at the Salons in Paris, he also had one-man exhibitions in New York (at the C. W. Kraushaar Galleries in 1928) and South Africa. His work was exhibited with less frequency after John Galsworthy’s death in 1933, perhaps partly due to the fact that, as the novelist’s heir, he was better able to support himself financially. Much of his work was destroyed in a fire in the 1980’s, shortly after his death, which means that relatively few works by him survive today.