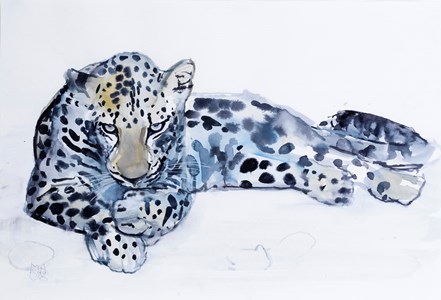 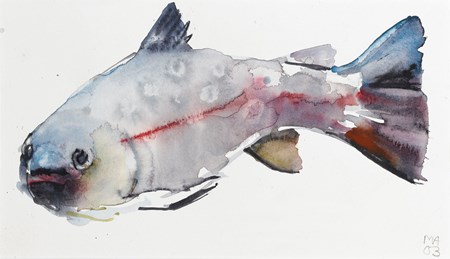 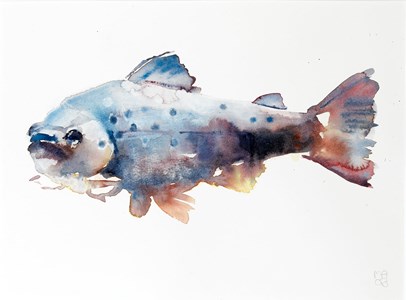 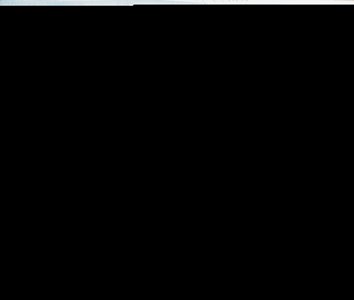 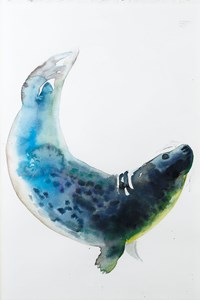 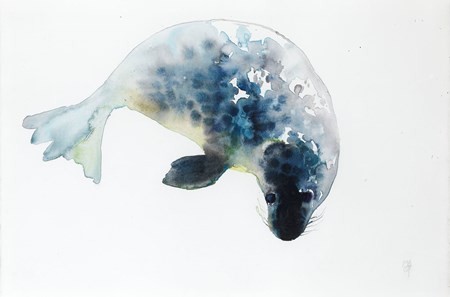 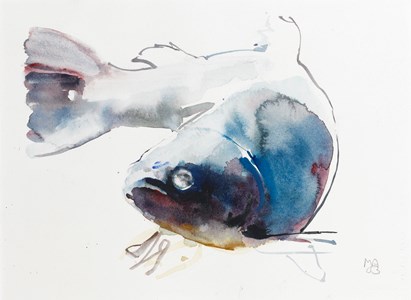 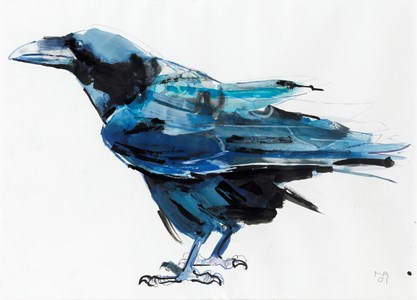 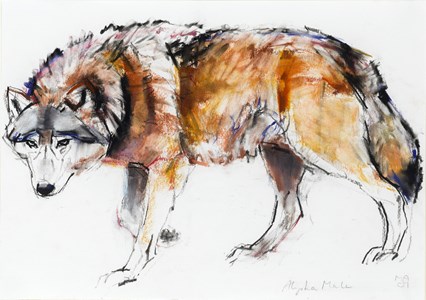 Born in 1965, Mark Adlington studied History of Art at the University of Edinburgh before taking a degree in Fine Art at the City and Guilds of London School of Art, between 1991 and 1994. There he won several prizes, notably the City and Guilds Prize for Drawing in his final year. Best known as a painter and draughtsman of wild animals, Adlington is based in London and has exhibited his work at the John Martin Gallery and the New Grafton Gallery. He also has a studio in Lozère, in central France.