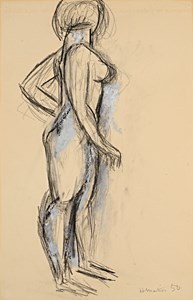 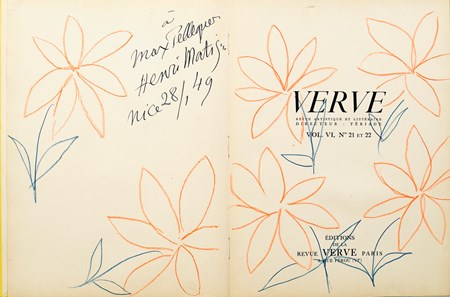 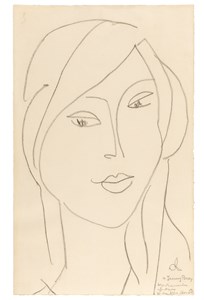 Henri Matisse placed drawing almost on a level with painting as a form of artistic expression, noting that ‘For me, drawing is a painting made with reduced means.’ As Isabelle Monod-Fontaine has noted, however, ‘Matisse became a great draughtsman through hard work, without the prodigious facility that Picasso had demonstrated from the age of thirteen or fourteen.' Working primarily in ink and charcoal, ‘Matisse had impressive command as a draughtsman, able to optimise the properties of several drawing mediums and, hence, their visual impact. He moved from one medium to another, modifying his working methods according to his aims.’ Matisse’s drawings are almost always complete, finished works of art, and generally served a purpose beyond that of merely preparing his paintings. As John Golding has pointed out, ‘Matisse’s drawings were seldom actual studies for paintings, and even when they are preparatory to a painting of the same subject they were almost invariably conceived and executed as drawings in their own right.’